Futura is the logo of the Milan Cortina 2026 Olympics

Futura will be the symbol of the Milan Cortina 2026 Olympic and Paralympic Games. The new emblem was presented live from the Salone del Coni and from the Isozaki Tower in Milan, headquarters of the Milan-Cortina 2026 Foundation.

As reported by Sky Sport, the ‘Dado’ and ‘Futura’ symbols were presented on the Sanremo stage by the ambassadors Federica Pellegrini and Alberto Tomba and were voted on until midnight on 25 March.

“Each logo brings with it emotion, medals, stories of athletes, managers and fans. Each Olympics is distinguished by a logo, and they represent more than one symbol. This is a historic moment: what was not there yesterday, today is a reality. A recognition for an Olympics that will be memorable, an Italian Olympics. One of the challenges that Milan-Cortina brings with it and will know how to win. These will be Olympic Games for all of Italy which through sport will make the country rise again. sport is a lever “commented Valentina Vezzali, new undersecretary for sport, at the presentation of the logo of Milan-Cortina 2026.

The Milan-Cortina 2026 logo will be “something not only to support, but also to wear and can also act as a forerunner as a graphic format in the future. It will be the symbol of the tenacity of those who strongly wanted these Olympics, the Olympics of the country”. added the president of Coni Giovanni Malagò.

The tricolor evolution of the ‘Futura’ logo will be the symbol of the Paralympics. 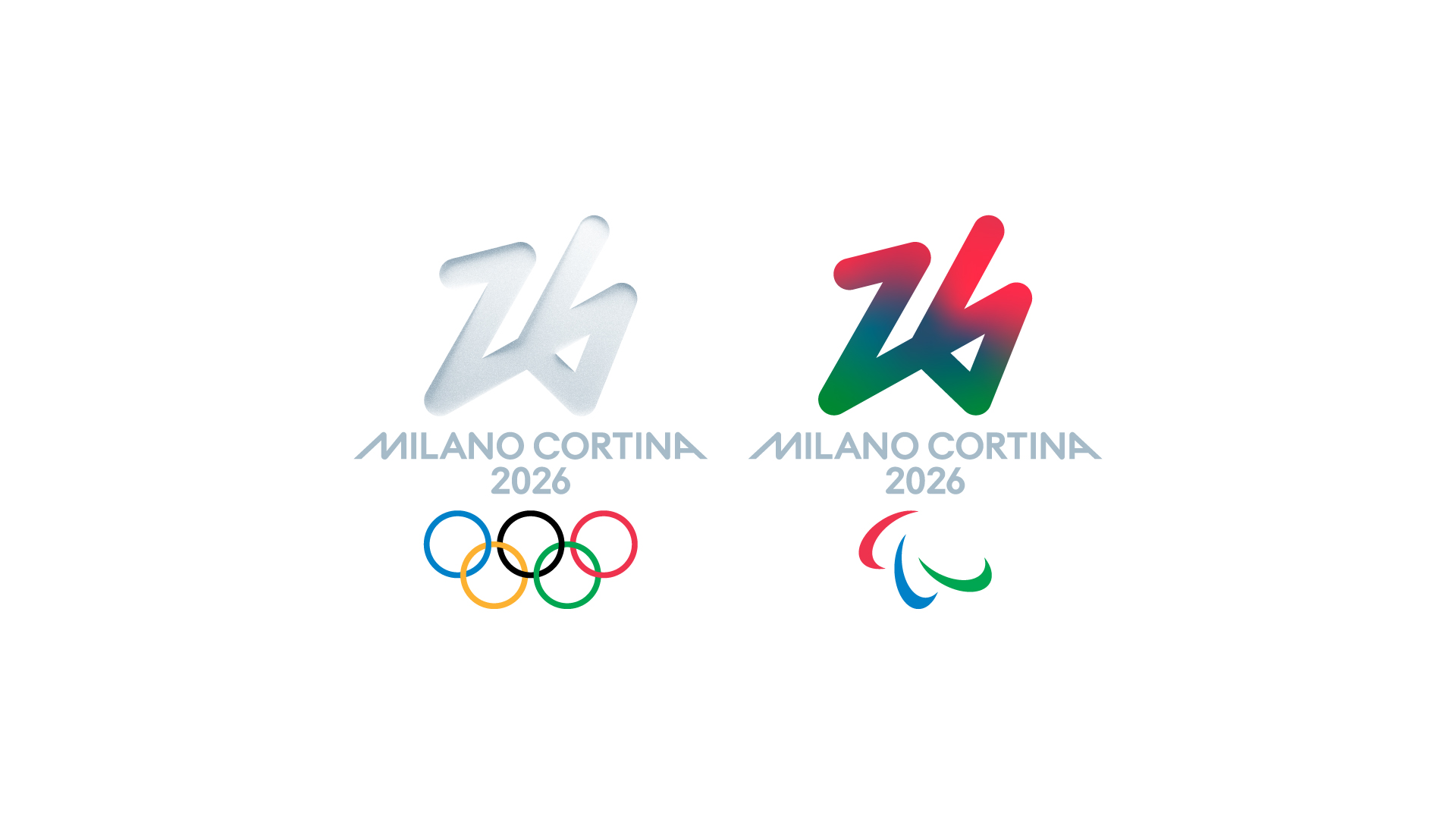